stuff and things I see and do 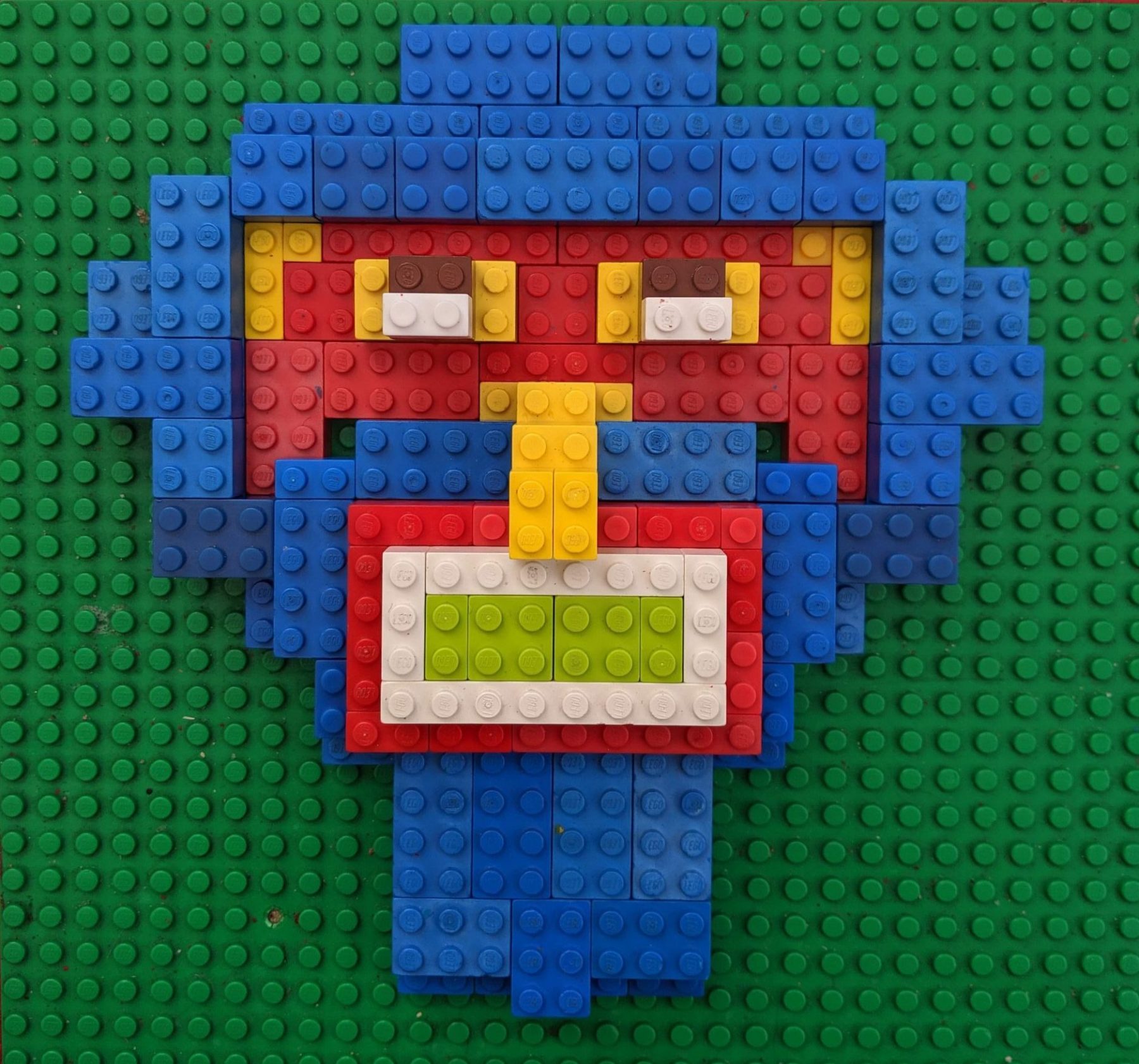 Any offers accepted.. the rare ones usually £15-£10 but will negotiate down as I see fit and run of the mill ones £3 or so… so take you pick and email me at with a list of the DVDs you want and I’ll send payment request via paypal to that email address and check them off the list. First come first served…email me and I’ll strike off what’s been taken as quickly as I can.

Payment by paypal, once payment is confirmed and a small contribution towards postage has been added. standard: usually £1.20. I’ll ship it off to you a.s.a.p. Failing that I’ll drop a load off at the Atrium for those who are close by to pick them up from Animation Dept… 🙂

Note: some of these DVD’s are NTSC region 1.. if you have a multiregion or Region free DVD player you should be fine.

Also a Signed Ray Harryhausen – An Animated Life – Book is up for grabs.. It was at Animated Exeter about 4-5 years ago in a Waterstones store in Exeter.. offers accepted! Amazon Price for Hard Back
Note: This does say “To Andrew  and then lower down Ray Harryhausen”